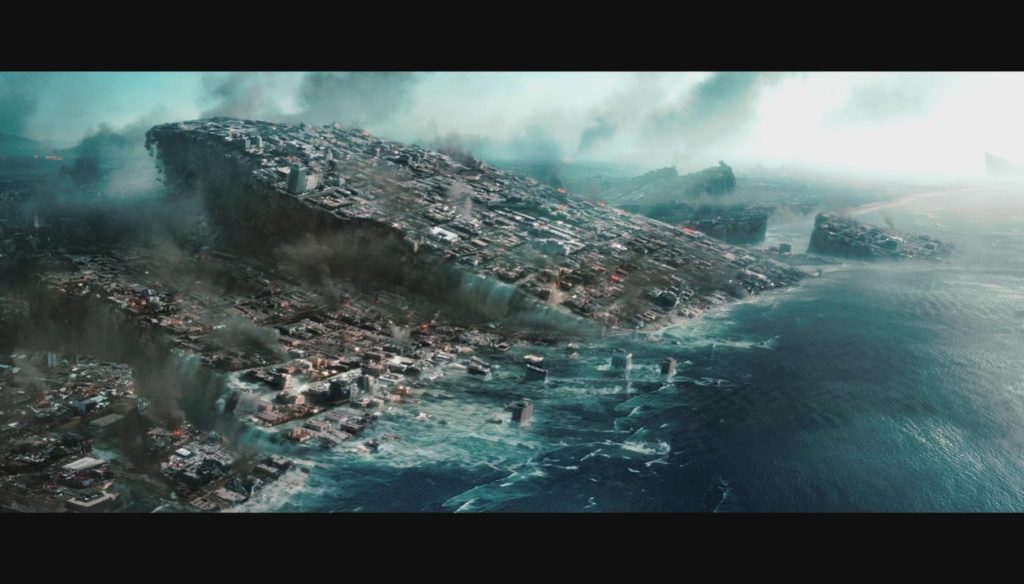 It will likely come as no surprise to you that sci-fi disaster movies like 2012, Armageddon, and Volcano aren’t terribly realistic.
But for the official word on such matters, the scientists at NASA have published a list of the most realistic and unrealistic sci-fi movies of all time. You can probably guess which movie tops the “unrealistic” list.
Of course, this doesn’t mean disasters like earthquakes, volcanoes and tsunamis won’t happen. It just means that they likely won’t happen quite like in the movies, and that neither John Cusack nor Ben Affleck will rush to your rescue. Which means, it’s up to you to be prepared for anything.