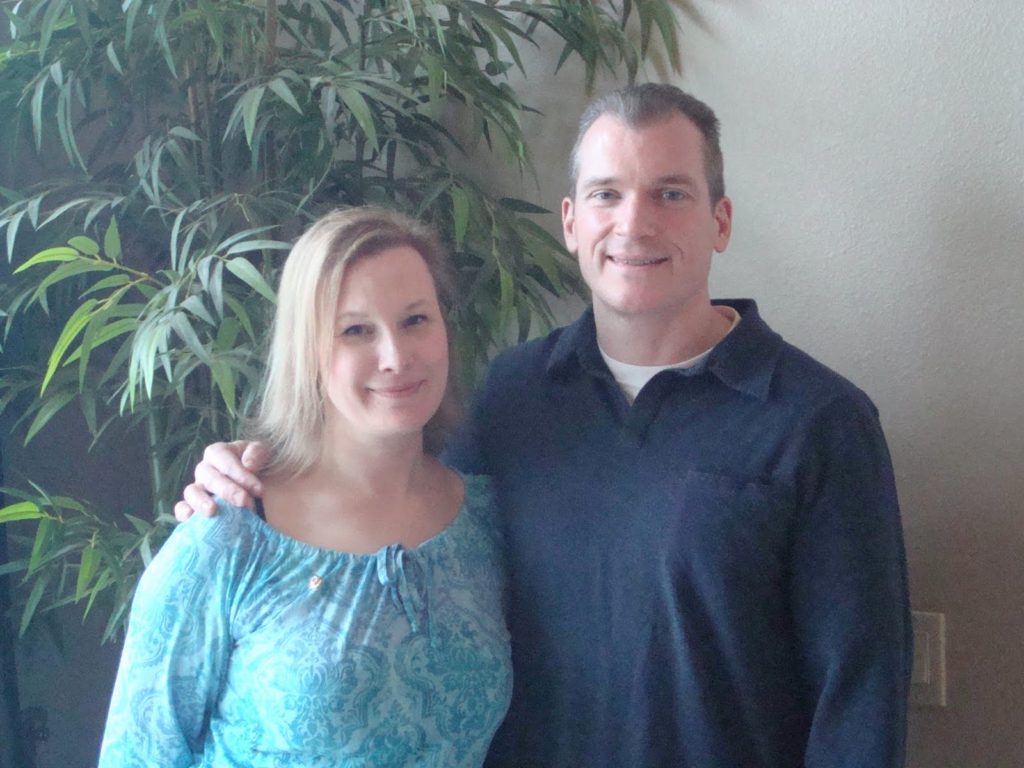 The number of people giving blood has dropped this summer and the American Red Cross reminds people that hospital patients need blood seven days a week, 365 days a year, no matter what season it is.

Some blood donors learn firsthand how important it is to have an adequate supply of blood on hand. Mike and Laurie were regular donors until a serious illness prevented Mike from giving blood.

When their daughter was four months old, Mike was diagnosed with acute myeloid leukemia (AML), a cancer that starts in the bone marrow, and moves quickly into the blood stream. “People thought what happened to Mike is so rare, but it really isn’t,” Laurie said.

AML is a condition where, in 2010 alone, 12,330 new cases occurred in the United States. Mike went through chemotherapy, requiring extensive blood and platelet transfusions to help keep him alive. The procedures were successful and Mike was in remission for 21months. Then his cancer came back.

“Although I routinely gave blood when I was young, as we got married, got jobs, and got busy, my donations became less frequent,” Laurie said. “Now I’m trying to repay the kindness of those 44 people (45 really, because of the bone marrow donor) who kept my husband alive and ensured my daughter would grow up with her father.”

Laurie and Mike consider themselves to be very fortunate. “My daughter would have no memory of me if not for the donors who gave and allowed me to survive,” Mike said.

Every two seconds, someone in the United States needs blood. Cancer patients as well as accident victims, patients with sickle cell disease and other blood disorders and many others receive lifesaving transfusions every day. There is no substitute for blood and volunteer donors are the only source.

Eligible blood donors are asked to please call 1-800-RED CROSS or visit us online to find a blood drive and make an appointment.

(You can read Mike and Laurie’s full story on redcross.org)