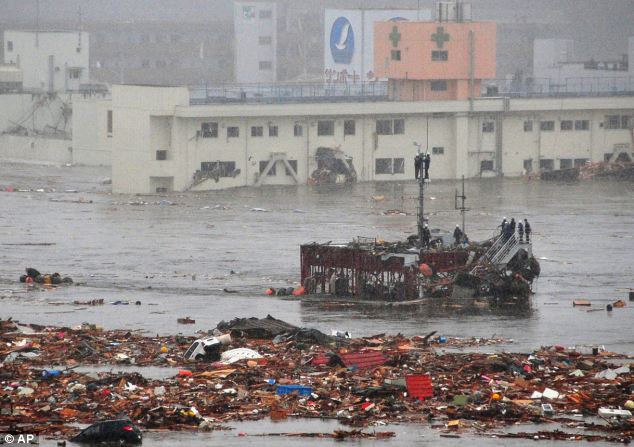 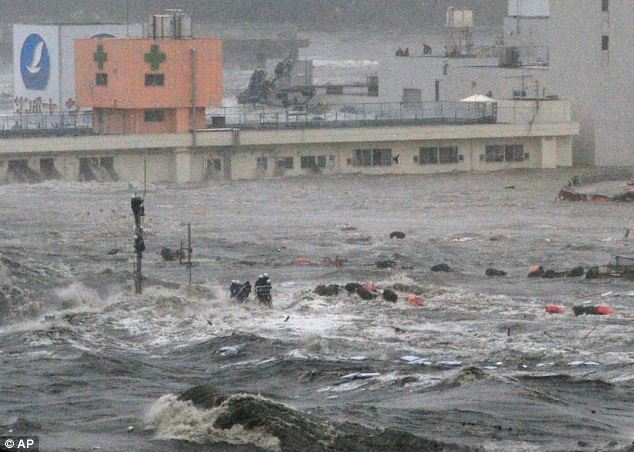 There’s an awesome article by Bruce Barcott in the October issue of Outside Magazine called “TOTALLY PSYCHED FOR THE FULL-RIP NINE”, about a Cascadia earthquake and its effects at the coast in Oregon and Washington.

Pat Corcoran with Oregon Sea Grant, who is the “star” of the story has come up with the best line ever… It’s so good that I need to hand off the title of Prophet of Doom to him. Here’s what Pat says in the article about being at the coast when THE FULL-RIP NINE starts shaking:

“When that earthquake hits, it’s going to shake for a long time,” says Corcoran. “Three to five minutes or more. You’re going to feel lucky to survive. Then guess what. You rode out the quake? Congratulations. Now you have 15 minutes to get above 50 feet of ele­vation. Fifteen minutes. You’re elderly and not very mobile? Sorry. Your condition does not change the geologic facts. It’s called a tsu­nami. The water’s coming. It can’t be stopped. Don’t ask Jesus to save you. Be your own Jesus.”

All hail the new Prophet! The only problem I’ve got with the article is the estimates of fatalities and loss. In my humble opinion, they are way, way too low. Take what Bruce writes at the end of the article about deaths and costs (679 tsunami related fatalities, $30 billion in damage) and multiply by 10.

BTW, the photos above are of emergency management personnel holding on for dear life on the roof of their 4 story Operations Center in Minamisanriku, Japan during the tsunami on March 11th. 9 of the 25 people who used the roof as a vertical evacuation shelter survived (after is the top pic, during below). I’ll show the full sequence of these slides at the upcoming Oregon Emergency Management Association annual conference.