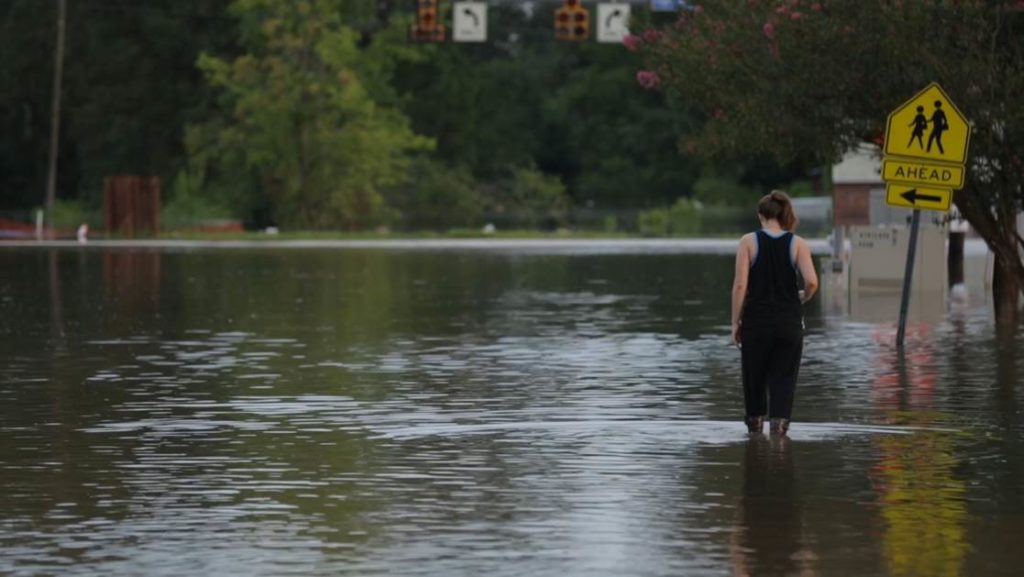 THE SITUATION IN LOUISIANA:
The current flooding in Louisiana is the worst natural disaster to strike the United States since Superstorm Sandy. The Red Cross is mounting a massive relief operation, which is anticipated to cost at least $30 million. This number may grow as responders learn more about the scope and magnitude of the devastation. Hundreds of American Red Cross disaster workers and volunteers are working tirelessly to provide food and shelter to thousands of people forced from their homes.

HOW TO HELP:
The Red Cross urgently needs the public to help people who have lost everything and support the Louisiana flood relief effort by making a donation.

“Seventeen local volunteers from Oregon and Southwest Washington have deployed to Louisiana, leaving the comforts of home to help people in need half way across the country,” said Amy Shlossman, CEO of the Red Cross Cascades Region. “You can help support communities devastated by disasters by donating at redcross.org. A financial gift is the fastest and most efficient way to assist the people who need help now.”

About the American Red Cross
The American Red Cross shelters, feeds and provides emotional support to victims of disasters; supplies about 40 percent of the nation’s blood; teaches skills that save lives; provides international humanitarian aid; and supports military members and their families. The Red Cross is a not-for-profit organization that depends on volunteers and the generosity of the American public to perform its mission. For more information, please visit redcross.org/Cascades or visit us on Twitter at @RedCrossCasc.