PORTLAND, Ore., December 28, 2016 – With three days still remaining in 2016, the local American Red Cross in Oregon and Southwest Washington has had an extremely busy year, responding to 74 more disasters this year compared to last year. 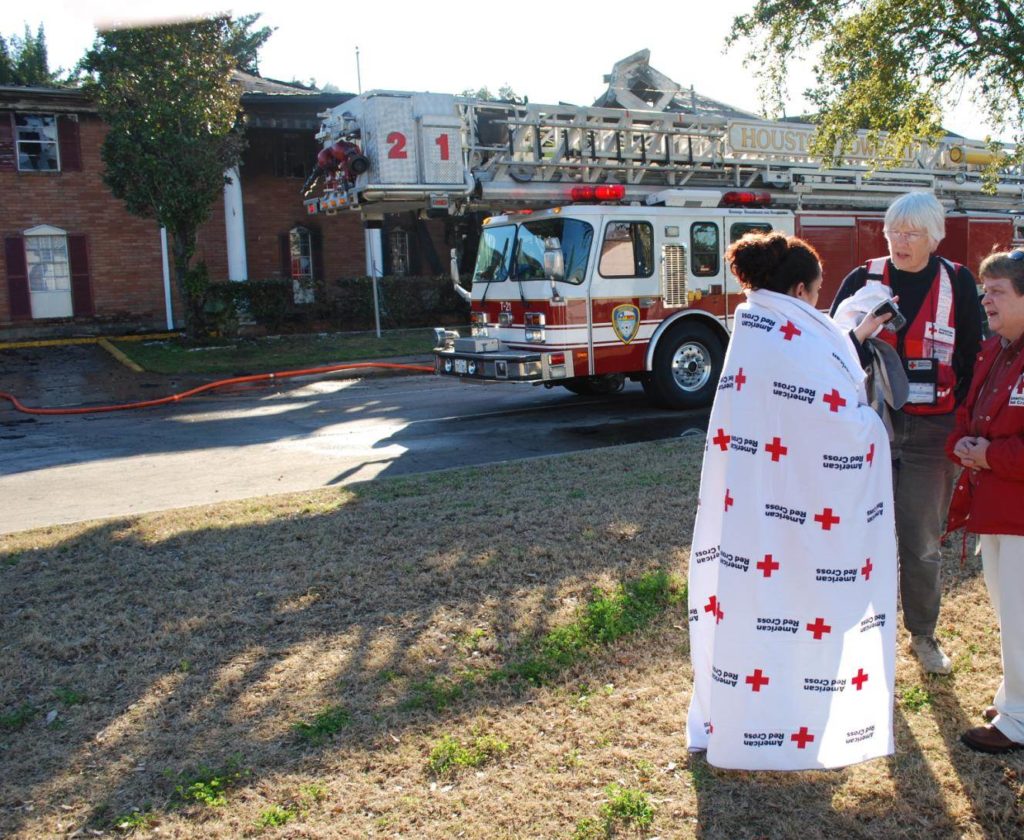 In 2016, the Red Cross responded to approximately 668 local disasters. That’s a more than 12% increase in disaster responses in one year. We have also helped 2,410 people affected by these disasters, which include home fires, floods and wildfires.


“We responded to an extraordinary number of disasters in 2016,” said Amy Shlossman, Chief Executive Officer for the American Red Cross Cascades Region. “When families lost everything in a fire or a flood this past year, the Red Cross was there to help thanks to the generosity of our local community. With the support of our volunteers and donors, we will continue to be there to help people affected by disasters inthe years to come.” 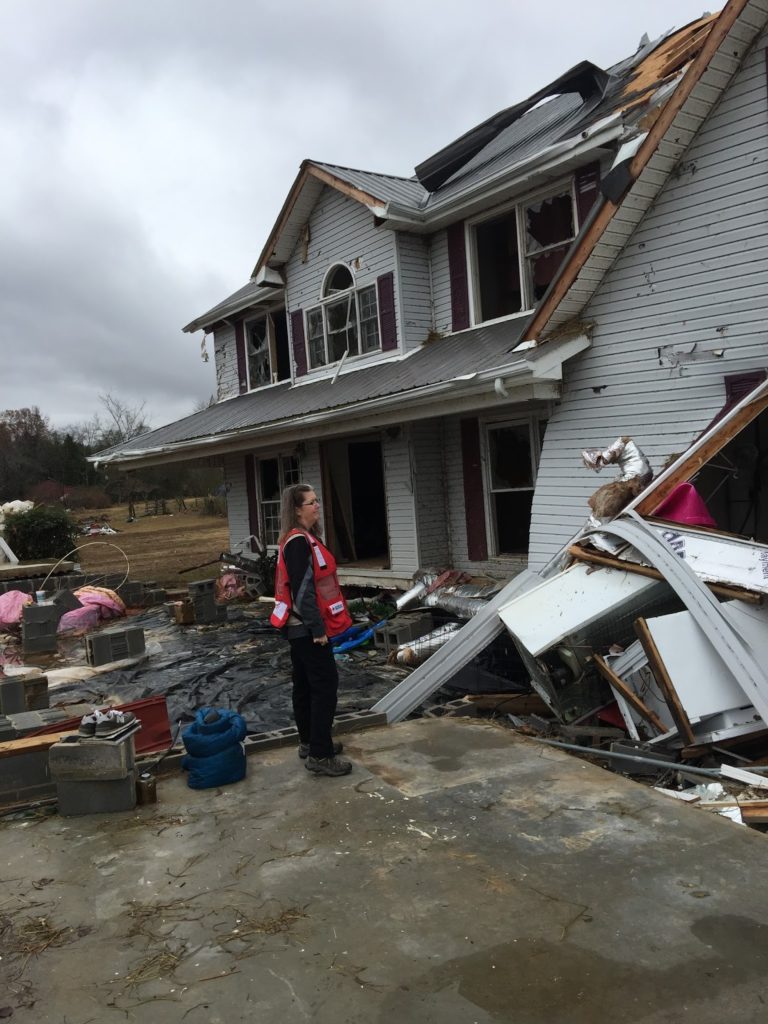 
In 2016, 72 responders deployed multiple times throughout the year to relief operations including floods in Louisiana, floods in Texas, floods in Mississippi, floods in West Virginia, wildfires in California, a hurricane in Florida, floods in Iowa, a hurricane on the Southern East Coast, and wildfires and tornadoes in Tennessee.


Service to the Armed Forces: 
The Red Cross is a not-for-profit organization that depends on volunteers and the generosity of local donors to fulfill its mission.

People can help those who need it most through the Red Cross in four ways:

About the American Red Cross: The American Red Cross shelters, feeds and provides emotional support to victims of disasters; supplies about 40 percent of the nation’s blood; teaches skills that save lives; provides international humanitarian aid; and supports military members and their families. The Red Cross is a not-for-profit organization that depends on volunteers and the generosity of the American public to perform its mission. For more information, please visit redcross.org/Cascades or find us on Twitter at @RedCrossCasc.