When he was just a sophomore in
high school, Eugene, Oregon, resident Roy Fluette experienced a home fire that
changed his life forever.


After coming home from a football game one Friday night in 1972,
Fluette collapsed onto his bed after building a fire in the family’s
fireplace—the main heat source for the house. Fluette was watching Johnny Carson
when he heard his mother yell, “Roy, the house is on fire!” from the front of
the house.


While Fluette went around the house gathering up his younger
siblings, Fluette’s mother tried desperately to put out the fire. In the small
town of Albany, Oregon, in 1972, the option of calling 9-1-1 to summon the fire
department simply didn’t exist. Fluette had to look up the phone number in the
phone book to call the fire department. The fire became too overwhelming before
Fluette could finish dialing the number, so he dove out the nearest window,
taking the phone with him and yanking its cord from the wall in the process.
Once the whole family was out of the house, Fluette sprinted to the nearest
house, about 100 yards away, and asked his neighbors to call the fire
department.


“It was like the whole house exploded in flames as the fire
spread,” remembered Fluette. “Flames were rolling across the ceiling. The heat
that came through was unbelievable.”


By the time fire fighters had arrived, the house was a total loss.
In the commotion of trying to make sure everyone got out of the house safely,
Fluette’s younger sister, Tracy, just six years old at the time, was asleep and
didn’t make it out of the house—she unfortunately perished in the fire.


In the aftermath of the fire, Fluette and his family were
separated, living with different friends and neighbors while Fluette’s mother
recovered in the hospital from second- and third-degree burns that she
sustained while trying to put out the fire herself. Fluette’s younger siblings
stayed with neighbors, while Fluette stayed with a friend in the city center.
The Red Cross found an apartment in town in Albany for the family to stay in
once their mother was released from the hospital, and it was weeks before the
U.S. Department of Housing and Urban Development finished rebuilding the
family’s home and they were able to move back in. 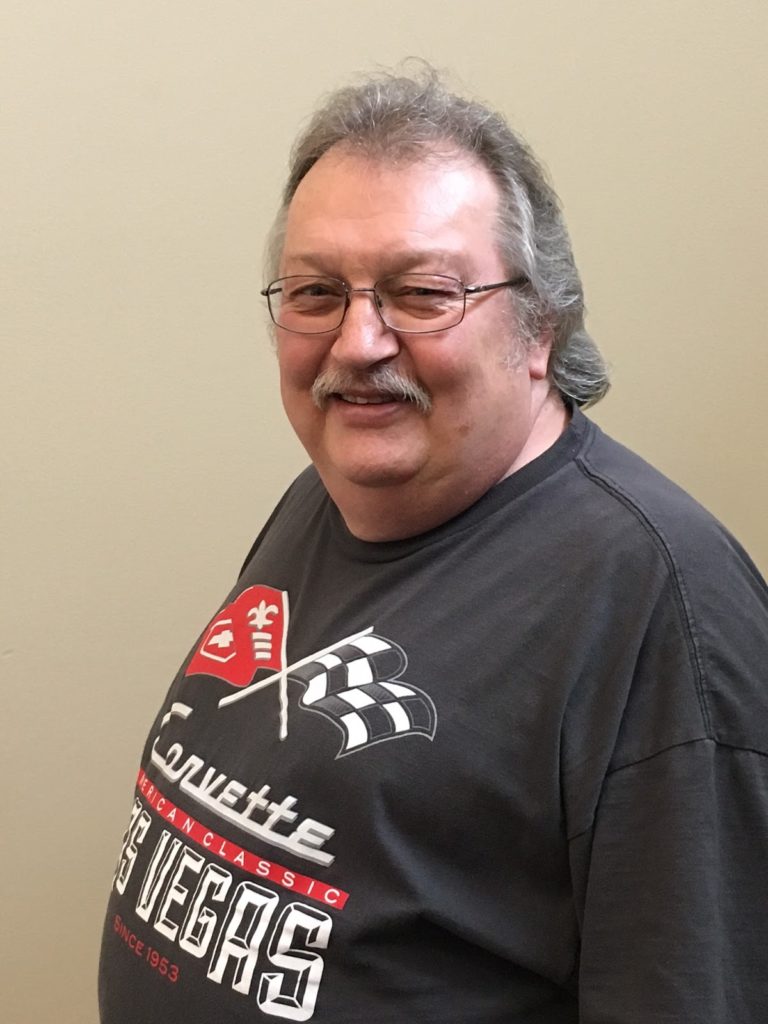 The help that the Red Cross provided for Fluette’s family in their
time of need is something that has stuck with Fluette in the 45 years since
their home fire.


“The Red Cross came to help us,” remembered Fluette. “They bought
all of us kids new clothes at J.C. Penney the day after the fire. They helped
our family get set up in a new apartment. They made dealing with the aftermath
of the fire just a little bit easier.”


Although the Red Cross was there shortly after the fire department
arrived, Fluette said the situation was so overwhelming, he barely noticed
them.


“I was still in a trance—in shock,” said Fluette. “Having to
arrange a funeral for my little sister while my mom was in the hospital, it was
difficult to suddenly have to deal with so much responsibility as a kid. The
Red Cross made a lot of things easier. Without them, I often wonder: what would
have happened? I can’t imagine my life being what it is today without them.”


Fluette covered numerous stories like his throughout his career as
a cameraman for KVAL, a CBS affiliate television station in Eugene. Since his
retirement a few years ago, Fluette has wanted nothing more than to be able to
help others the way the Red Cross helped his family after that fateful fire 45
years ago. He became a Red Cross volunteer earlier this year.


“The Red Cross, and the relief they bring to families like mine
after a disaster, has been in the back of my mind all my life,” Fluette said.
“Now I feel like I want to give back.”


Fluette is currently training to become a Disaster Action Team
member, which will allow him to respond to local disasters, like home fires, in
his community in Oregon. His goal is to become trained so that he can deploy to
large-scale, national disaster responses, so that he can bring the work of the
Red Cross to people across the country. The home fire that Fluette and his
family experienced has given him the experience he feels he needs to be the
best Red Cross volunteer he can be.

“I can put myself in their place and completely understand what
they’re going through,” Fluette said. “I want to help people affected by house
fires or floods and be able to set up shelters for people affected by larger
disasters. Someone’s got to do that stuff, and that’s the kind of work I want
to do for others.”