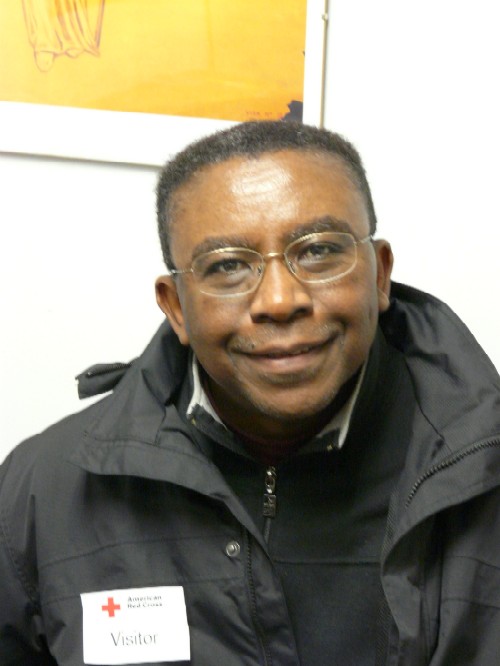 John’s birth name is actually Jean-Robert; he was born and raised in Haiti and came to Portland in 1960 at just 8 years old. He feels fortunate that he was able to find a way here.

While John has never been back to Haiti, he does still have family in outlying areas. The rest of his family is spread throughout the United States. While he doesn’t know if anyone was injured in the recent earthquake, he does know that his aunt and uncle have been very down for the past week.

As John says, “Since I can’t board a plane, I’m doing what I can from this end.” That includes making a donation to the American Red Cross, an organization whose reputation he trusts.

Thanks to John and the many others who have supported Haiti relief efforts over the past week. Your dollars are making a difference.