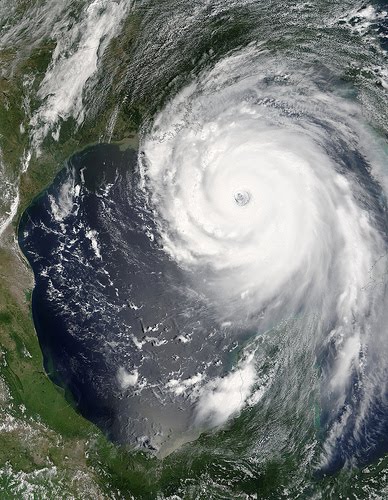 Granted, I’m sure Nate has no interest in having a horrible hurricane or terrible tropical storm bearing his moniker burned into our collective memory, but so it goes.
And much like a cyclone, what goes around, comes around — the Atlantic is assigned six lists of names, with one list used each year. Every sixth year, the first list begins again. That means I’ll get a Lisa (spelled incorrectly, of course) in 2016.
Some random facts:
So did your name make the cut for 2011? If not, scroll down to check out the lists from other parts of the world.
Photo credit: NASA