Riley
McLean is a ham operator living in Eugene who provides disaster emergency
communications for the American Red Cross. He is co-located with the Oregon
Pacific Chapter. In the event of disaster, Riley (W7RIL) will spring into
action if traditional communication channels are not available or prove
inadequate for the situation. 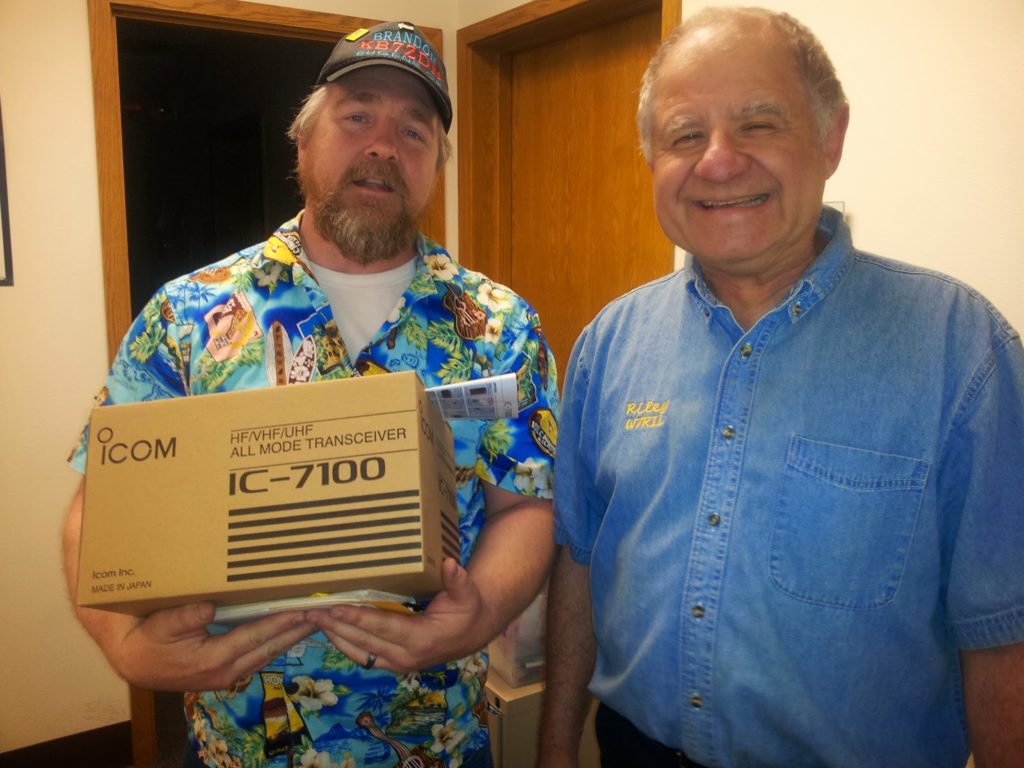 His
initial interest in ham radio operations was raised because some of his uncles
and an aunt were radio operators during the 40s and 50s. He became more
interested after attending meetings at the Valley Radio Club while in high
school. As a sophomore Riley got his radio license, which included mastering Morse
code. In 1999 he received his Amateur Extra License and was later elected president
of the Valley Radio Club. He has remained in that role ever since, he says,
“Either because of my expertise or because nobody else wants the job!”
Riley
stresses that we have few major disasters in our area. “Consequently,” he says,
“I’ve never been called to support a Red Cross disaster. Regardless, we are
always prepared should the need arise.” 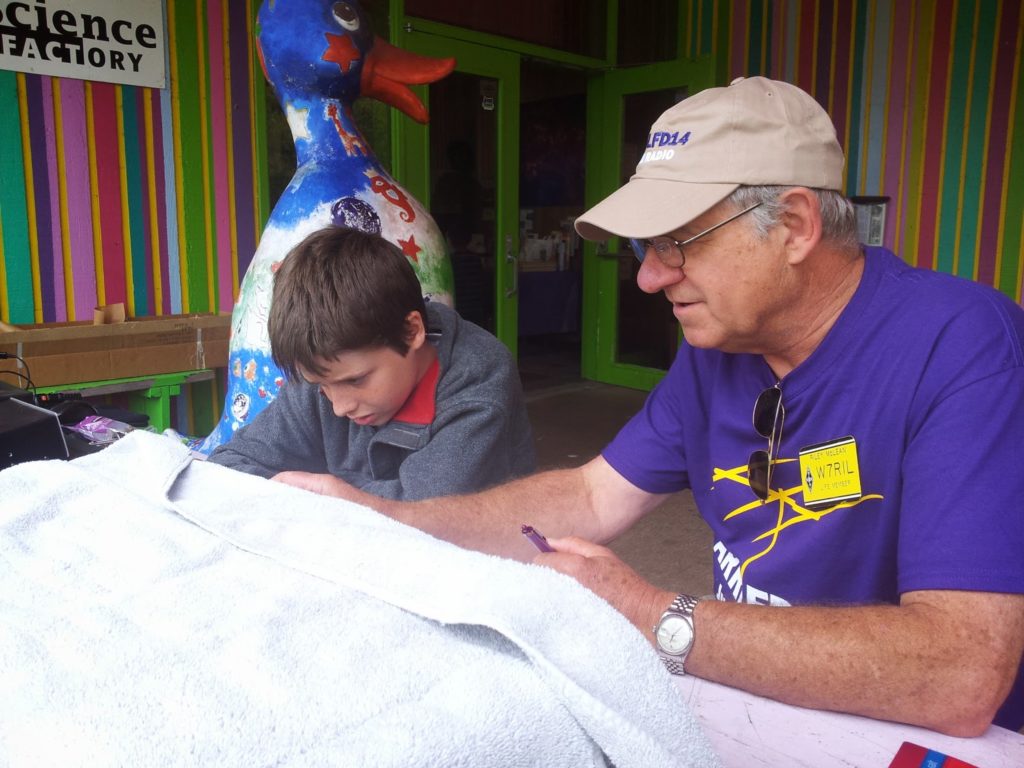 Some people question the need for ham radios,
thinking cell phones now eliminate the need for wireless communication. What
they don’t realize is that at any one time fewer than 30 percent of all phones
(cell and land lines) are in use and callers infrequently receive notice that
no lines are available. In the event of a major disaster all available lines
would quickly be clogged and people would receive a message that “all circuits
are busy, please make your call later.” In these situations, ham radio services
could become critical.
Riley and his team help out the Red Cross in a
variety of ways – from helping change light bulbs in the high-ceiling chapter
office in Eugene to training Red Crossers interested in getting qualified as ham
operators. Besides being a resource to Eugene, Riley periodically assists the
chapter in Roseburg. Given the nature of his club’s capabilities, Riley also
provides auxiliary communication support to a number of other community agencies,
particularly to people in emergency services, like sheriff and rescue groups.
Our Volunteer Profile series,
written by communications volunteer Patrick Wilson, offers a look at some of
the incredible people who help to deliver our mission. We are grateful for
their compassion and commitment.