Red Cross
and Portland Fire & Rescue Share Tips to Help Prevent Home Fires
A home fire is the single greatest disaster threat to American families – more
of a threat than floods, earthquakes, hurricanes or tornadoes. In Oregon and
Southwest Washington, the local Red Cross helps an average of three families affected
by disasters every day, most of which are home fires. The Red Cross and urges
people to know what steps they can take to help prevent home fires.
MAKE
A PLAN You may only have two minutes to
escape when a fire occurs, but most people mistakenly believe they have more
than twice as long to get out. The Red Cross recommends that households develop
a fire escape plan and practice it at least twice a year with everyone who
lives in the home. People should know two ways to escape from every room and
designate a safe place to meet outside the home in case of a fire. Discuss the
plan with everyone in the household and practice until every member of your
household – including children – can escape in less than two minutes 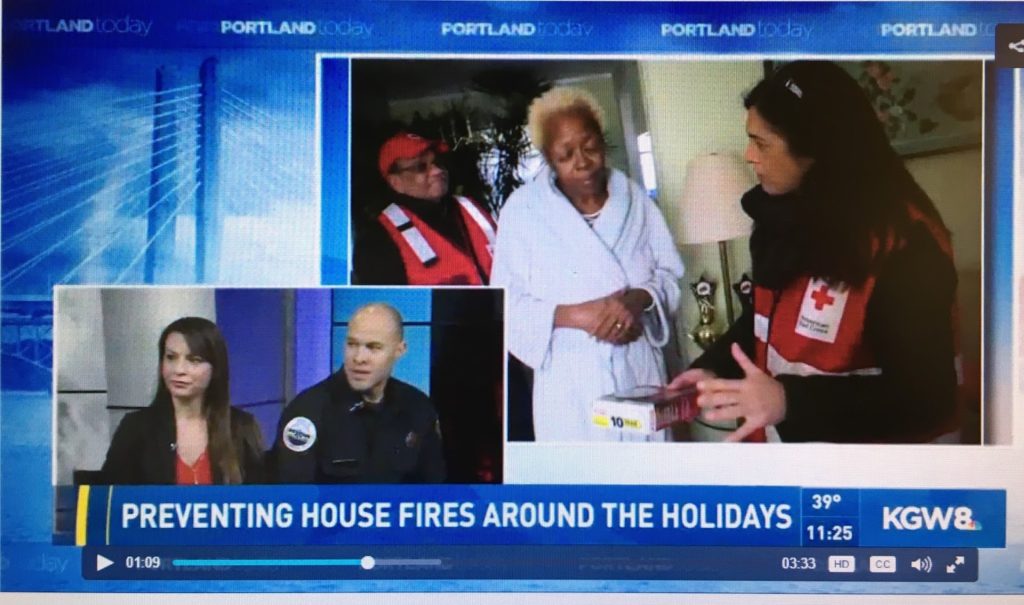