Skip to content
The ledgers documenting Japan’s seismic
activity since 599 AD recorded no shaking on January 26, 1700. As the villagers
of Kuwagasaki went about their daily activities, they couldn’t have known that a
catastrophic event was unfolding in a still nameless country 5,000 miles away.
The event, which came to be known in Japan as the Orphan Tsunami, swallowed 13 homes outright and unleashed a fire that would consume 21 others by the
midnight hour. Today, we know this incident was caused by the “mother” of all
seismic events: a 9.0 subduction zone earthquake that severely shook northern
California, Oregon, Washington and British Columbia, bringing a tsunami to our
shores many times more destructive than the faint echo that reached Japan.
We need to
talk. Let’s have the Cascadia Conversation.
Locations
throughout the U.S. face some degree of natural disaster risk — North Carolina
has hurricanes, Oklahoma has tornadoes, Missouri faces floods, Colorado braces
for annual wildfires. The people in these areas are familiar with how to
prepare for and respond to the risks they face, from the household level to the
government level because, at regular intervals, nature has paid them a
personal visit. Experience is the best teacher.
The Pacific
Northwest stands at a unique and frightening crossroads with a looming Cascadia
Subduction Zone earthquake.  Perhaps never before has a population so
large awaited an event so big, armed with such little personal disaster
experience. 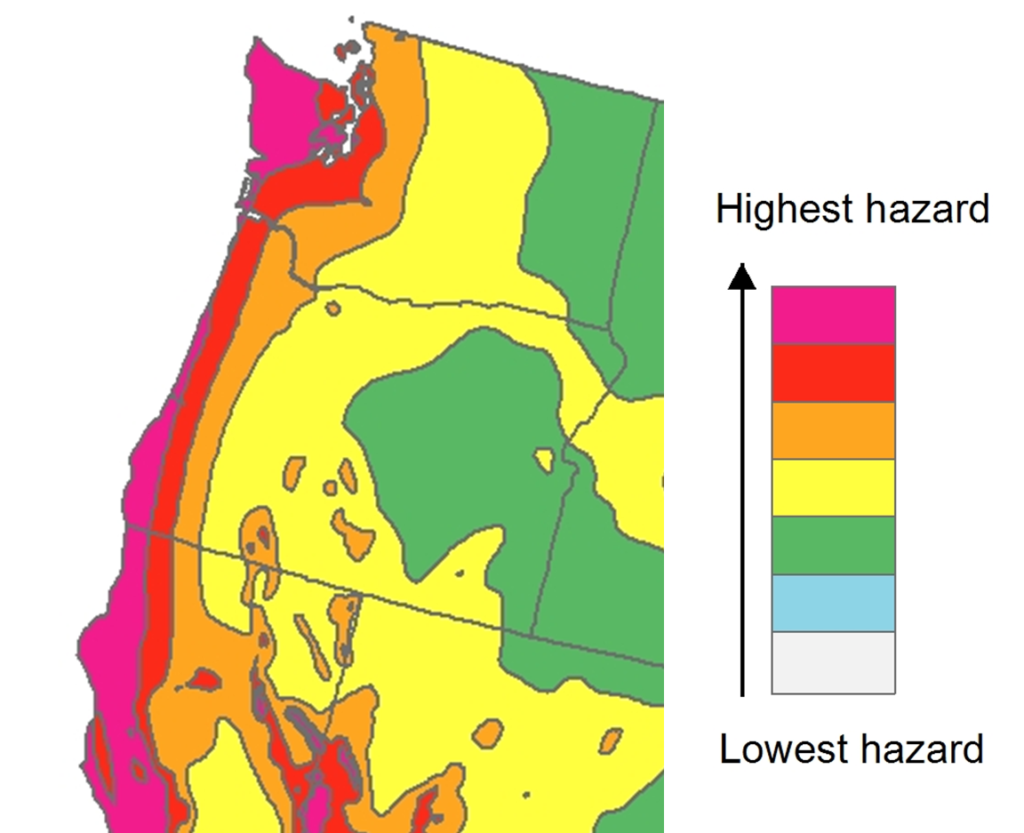 None of us – reaching as far
back as our great, great grandparents – have experienced a Cascadia Subduction
Zone earthquake, an earthquake that could release 1,000 times more energy than
the San Francisco
earthquake that
knocked us off our feet in 1989.
It has been 317 years since the Cascadia Subduction
Zone last unleashed a 9.0 magnitude earthquake. While seismic activity
doesn’t follow an orderly schedule, 10,000 years of earthquake evidence
gathered by scientists at Oregon State University suggests that we’re 10 months
pregnant with our next big quake. It was only twenty years ago that we
realized we’ve spent the last two centuries building a thriving civilization on
shaky ground that will one day give way under our feet.
You’ve
probably experienced a power outage before, so take yourself back to those
three or so hours of inconvenience when you scurried around for candles,
discovered the batteries in your flashlight had died and worried about the
contents of your refrigerator rotting under warming temperatures. And then
there’s the feeling of relief when the lights come back on just as unexpectedly
as they went out. Now imagine that those three hours without power stretched
into three days, then three weeks, then three months, and you’re still
waiting. Now imagine your water stopped running, your toilets stopped flushing,
your stove stopped cooking, your phone stopped sending and receiving calls (and
texts), your house was shaken like the contents of a snow globe and your
car was rendered unusable – for months. This is what we expect to occur in the
aftermath of a Cascadia Subduction Zone earthquake. Although it seems
unimaginable, it is factual. Like a
cruel game of musical chairs, there’s no telling when the music will stop or
where you will be sitting when the forces that created the Cascade Mountains
reawaken. 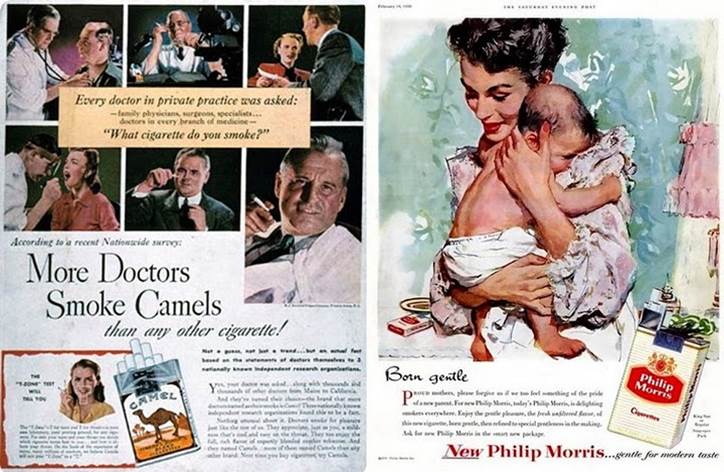 When people
learn about a new and frightening threat to their safety and well-being, we
quite often do something
fascinating: we do absolutely nothing. It’s as if we believe that somehow by
ignoring the issue, it will go away.  My grandpa, who would have surpassed
his 100th year by now, told me that cigarettes were commonly referred to as “coffin
nails” when he was a young boy, yet into the 1950s tobacco companies continued to
use doctors to tout cigarettes brands as the
“doctor’s choice” for nursing mothers. 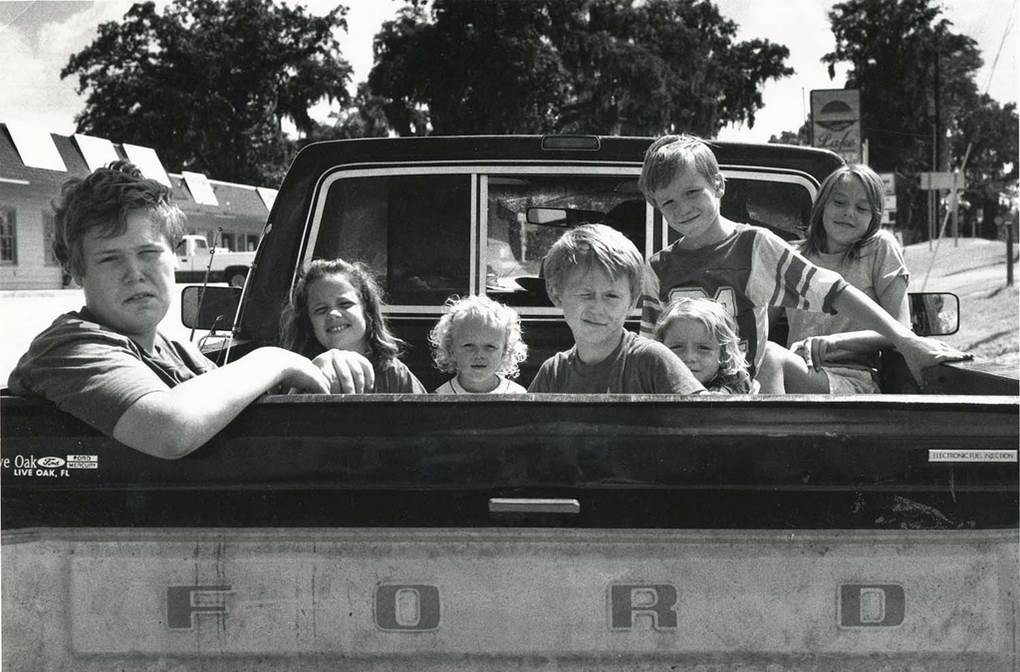 Since the invention of
the automobile, we’ve been fatally crashing them, yet well into the ’80s we
let our kids wrestle un-belted in the backseat as we blazed down I-5. The point
of these examples?  We knew the risk, yet did nothing to change our
behavior until it became socially unacceptable. Today, you’d face social pariah
status for lighting up a cigarette in your neighbor’s nursery or driving up to
daycare with your toddler propped un-belted on your lap, but it took time for
us to expect different behavior from one
another.  It took time to hold one another accountable and for these actions
to join the ranks of “socially unacceptable” behavior. Today, despite
knowing we face the threat of a historic and life-altering earthquake, we don’t
expect one another to prepare for it and we aren’t calling one another out for
not preparing. This has to change, and it starts with you. Your actions
speak louder than words. 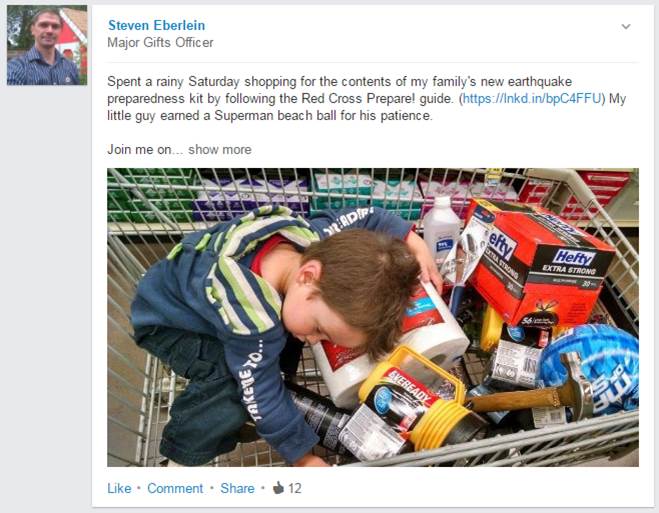 The Prepare Out Loud
movement is a shift in thinking. It’s a change in the way we behave. It’s
about creating a culture of preparedness. Tens of thousands of people in the
Pacific Northwest have already quietly started gathering supplies like food and
water and creating family emergency plans. Now is the time for all of us to
join the preparedness movement, not quietly, but out loud. To Prepare Out Loud means
taking simple steps to prepare yourself and your family for a disaster and
sharing how you’re preparing with others. Sharing is key because peer influence – the influence that you have within your
social network – is key to changing a person’s actual behavior. I quit smoking
ten years ago, not because I suddenly realized that it was bad for me, but
because I saw my friends begin to quit smoking. Similarly, most of us know that
a Cascadia earthquake is a tremendous risk, but we aren’t talking about what we are doing to prepare for
it and we aren’t able to see what our friends and neighbors are
doing to prepare.  We need to invite private preparedness
actions into the public dialogue. Things like securing your water heater,
gathering food and water, stockpiling medication and formulating a family
emergency plan are important preparedness actions that you may already be
doing, but you will only influence your community if people know you are doing these things.
Preparing for an earthquake is
scary. It’s only at the moment that you choose to prepare that you accept how
vulnerable we all are. When my wife and I began creating our family plan,
tears were shed over the kitchen table. But once we began implementing our
plans and putting supplies in place, we began to feel better. Chey, who
recently attended a Prepare Out Loud presentation, tells a similar story about
the beginning of her preparedness journey. 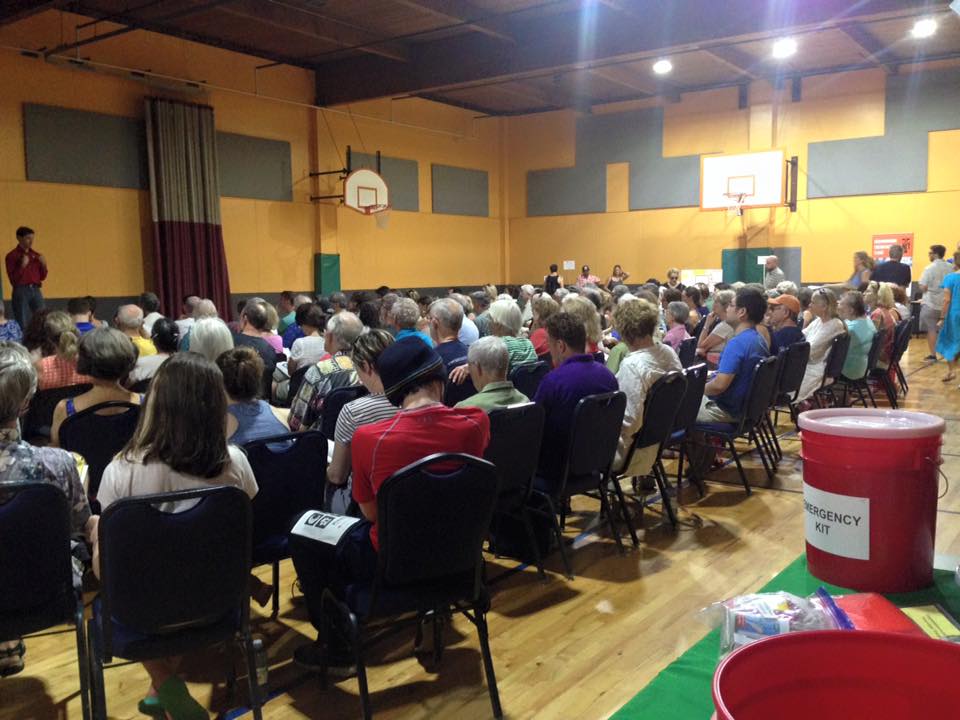 I’m completely terrified now, but
have already started taking the steps necessary to prepare. Strangely enough,
when I went to the store to stock up on water last night the shelves were bare.
I was pretty sure that other people knew something I didn’t know. And then I took
a deep breath.
I also talked with my 4-year-old
last night about the information and informed her that I was going to be
preparing emergency kits to prepare for the earthquake. Her eyes got big, and I
told her “Sweetheart, it might never happen in your lifetime. We just don’t
know. But the best way to stay safe…”
And she finished my sentence
herself with “is to be prepared!” I was floored.
Now is your time to begin a visible
and verbal preparedness journey that will embolden your family, workplace, neighborhood
and the wider community to stand strong and rise to the challenge of a Cascadia
earthquake. Don’t prepare in silence.  Prepare Out Loud.
Upcoming Prepare Out Loud Presentations: