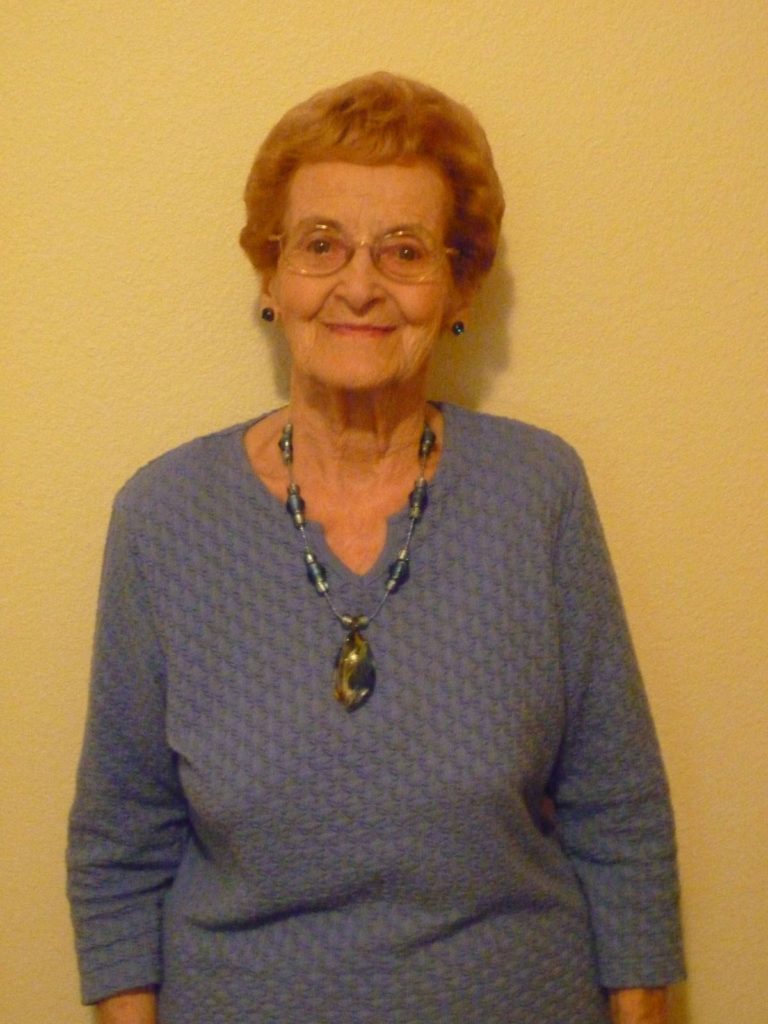 Married with a 5-year-old son, Freda Tremper and her husband typified a young couple just starting out. She was 28 he was 32. They owned a small home on Gertz Road located off the Willamette River. Mr. Tremper was working an interim job at the sheriff’s office. Everything seemed going well for the young couple, when tragedy struck.

On Memorial Day in 1948, the dike holding back the Columbia River collapsed. The city of Vanport, which at its lowest point was 15 ft below the river level, instantly met a wall of water. The Trempers lived outside of the city, but still had little time to evacuate. Friends rushed to help remove personal belongings from the Trempers home. After salvaging their most treasured belongings, the Trempers took refuge with friends, and within 24 hours, their house was swept away.

Among the 25,000 left homeless by the Vanport Flood, the Trempers felt helpless. Luckily, the Red Cross reached the scene soon after the flood and began working with victims. The Red Cross generously gave them $6,500, a present day value of just over $57,000, to obtain a new home.

The young couple didn’t waste any time. They soon purchased a $500 lot and used the remaining money to build a house. Since the disaster, their lives quickly went back on track. Mr. Tremper became successful with a real estate business, and the couple’s life went returned to normal.