Ever so often, a story comes along that illustrates the true spirit of generosity. While many will express caring on a one-on-one level this Valentine’s Day, it’s important to recognize the multitude of lives one person can touch through a lifetime of devotion. Longtime blood donor Richard Welton was kind enough to share his fascinating (and romantic) history with the Red Cross on this special day.

Richard began donating when he was in high school. As Richard explains, “I was stimulated to start donating blood back in the mid 50s because my girlfriend’s mother worked as a volunteer!” Admittedly, Richard stated that “trying to romance my girlfriend by impressing her mother was not a very philanthropic reason to start giving blood.” But as he went through college and began reading Red Cross literature at campus blood drives, Richard said that he “came to realize just how important donating blood is to others.” It was also at college where Richard met his wife Alice, who was studying to become a medical technologist! Once again, Richard found himself wooing a young lady through blood donations, as his wife was “involved in blood draws with the Red Cross and was a volunteer for over 25 years.”

Richard went on to teach human anatomy and physiology for 35 years at Southern Oregon University. “The two of us have always had an orientation toward structure and function of the human body, including blood,” Richard said. 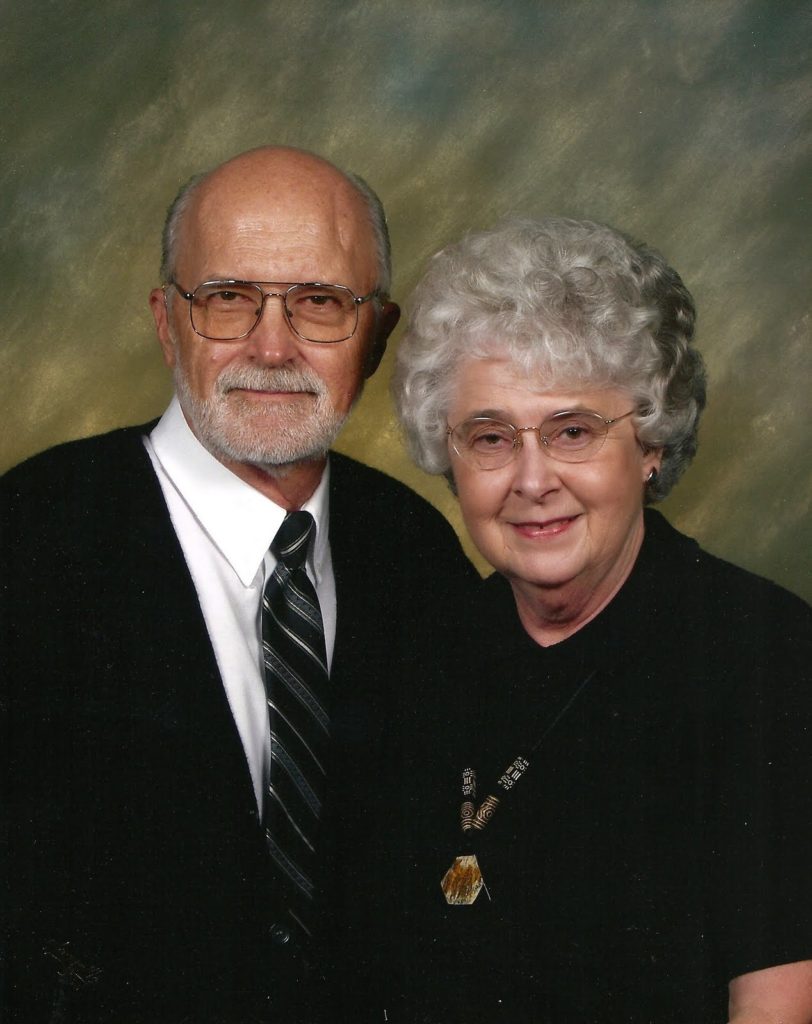 Not content to keep the learning in the classroom, Richard said that “as our kids were growing up, my wife’s strange sense of humor led her one Valentine’s Day to prepare her ‘Heartbeat Dinner.’ This dinner included red beets and beef heart, both of which our son and daughter hated. My wife and I thought the heartbeat dinner was clever and romantic!” Richard goes on to say “this culinary abuse of our children may be partly responsible for that fact that the two of them now live in New York and Florida!”

Richard has donated over 230 times throughout his life, which equates to over 28 gallons. Since a single pint of blood can help save up to three lives, Richard has made a heroic effort. He is currently 74 years old and says he’s in good health. For this happily married couple, Richard explains that “donating blood is sort of a family affair” and he will continue giving as long as he can.

One thought on “A Red Cross Romance”