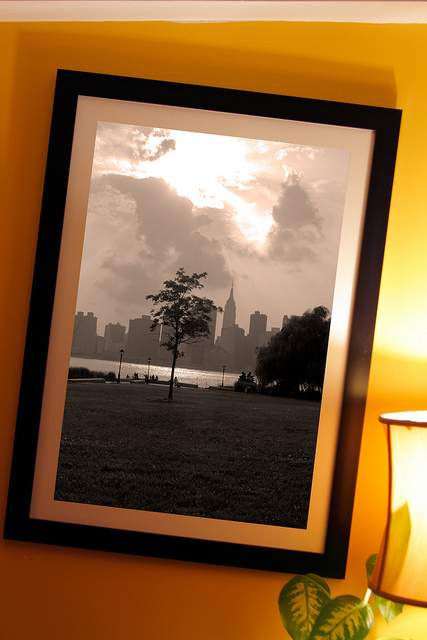 Evacuation is a really interesting concept in earthquakes. Growing up in Southern California we always learned to DROP to the ground; take COVER by getting under a sturdy table or other piece of furniture; and HOLD ON until the shaking stops. (FEMA)

Being in an actual earthquake is very different. One earthquake that happened in the middle of the night woke up my entire family who proceeded jump out of bed (no-no), run down the stairs (no-no), and wait under giant tress and powerlines for the earthquake to end (NO-NO-NO).

One key message to take home: Do Not Run Out of the Building in an Earthquake

FEMA SAYS: “Stay inside until the shaking stops and it is safe to go outside. Research has shown that most injuries occur when people inside buildings attempt to move to a different location inside the building or try to leave.”

Yesterday during the 5.9 earthquake that rocked the East Coast, people streamed out of their homes and jobs. It’s the biggest earthquake since 1897 on the East Coast and it’s scary: (1) You’re probably in a tall building, (2) You’ve never been in an earthquake, and (3) Memories of September 11 popped up faster than New Yorkers thought.

On CNN Health, Nadine Kaslow, professor of psychiatry at Emory University School of Medicine said that “People who lived through the attacks of September 11, 2001, in New York and Washington most likely have a low level of fear and anxiety that generally stays in the back of their psychological experience, but can be triggered.” (CNN)

It’s difficult to apply emergency preparedness skills DURING an emergency, so I suggest you read up on what to do if an earthquake strikes, practice with your loved ones, get ready for anything.

One thought on “Earthquake Tips: Don’t Run Out of the Building”