Skip to content
Last week, we had a special guest at our All Staff meeting….my friend Jordan!

Yes, now that he’s home (per Medecins Sans Frontieres / Doctors Without Borders policy for those who’ve been through this type of experience), he came straight to the Red Cross to talk about living through a major earthquake and helping Haitians in their time of need.

On the initial impact: 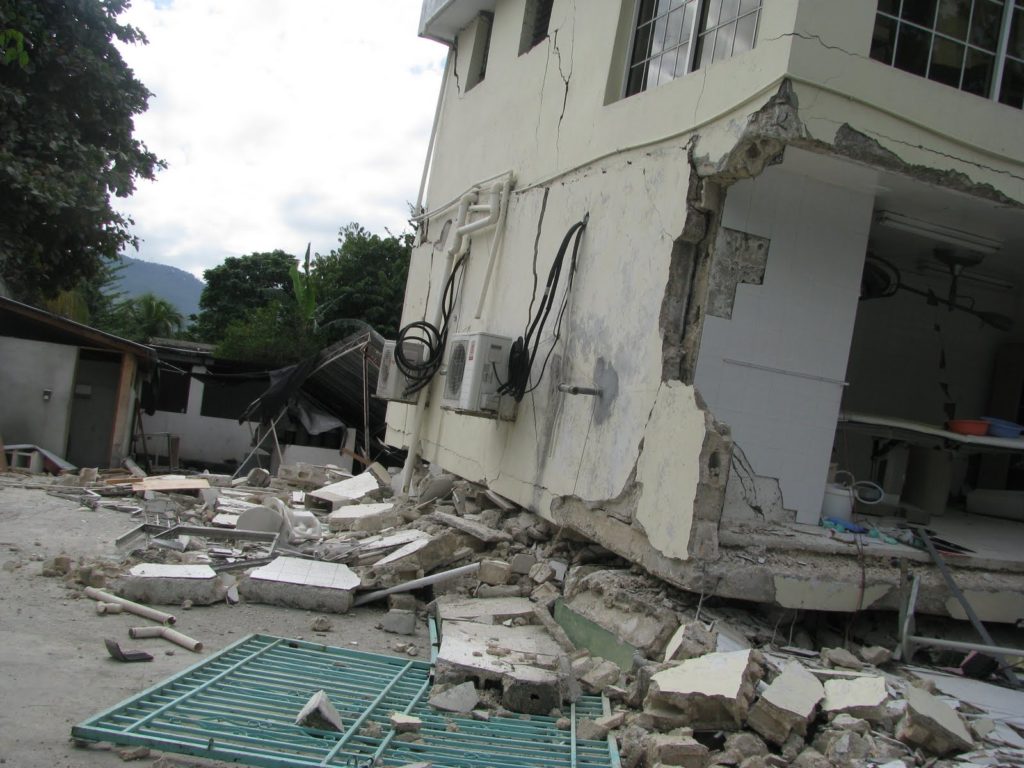 When the earthquake began, Jordan was the main MSF pharmacy, just across the street from their trauma hospital. There was a slow rumbling sound, and the ground began to move side to side so violently that it was impossible to walk without hanging on to something. Jordan made it outside just in time to get hit with a wave of concrete dust from the hospital, which had collapsed. The building to the right and left of the pharmacy had collapsed as well.

The MSF hospital was three stories, but now looked like two. The entire first floor (housing the emergency department, radiology, intensive care unit and blood bank) had been flattened — all patients and staff on that floor were dead.

On the moments after: 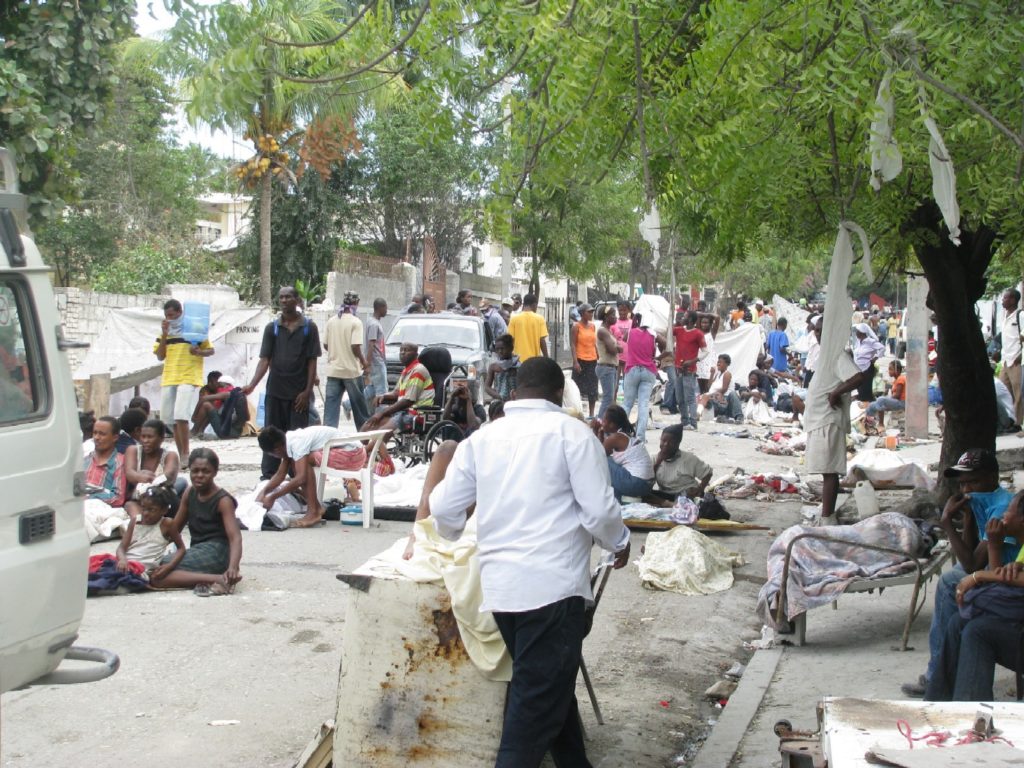 After the shaking, there was total, complete and utter silence. Jordan noted that Port Au Prince is normally quite loud, but there were no dogs barking, no car alarms, no nothing. Then, seconds later, the entire city started screaming. The city is a natural amphitheater and “the sound was amazing in a terrible way.” This lasted for three days.

On the need for care: 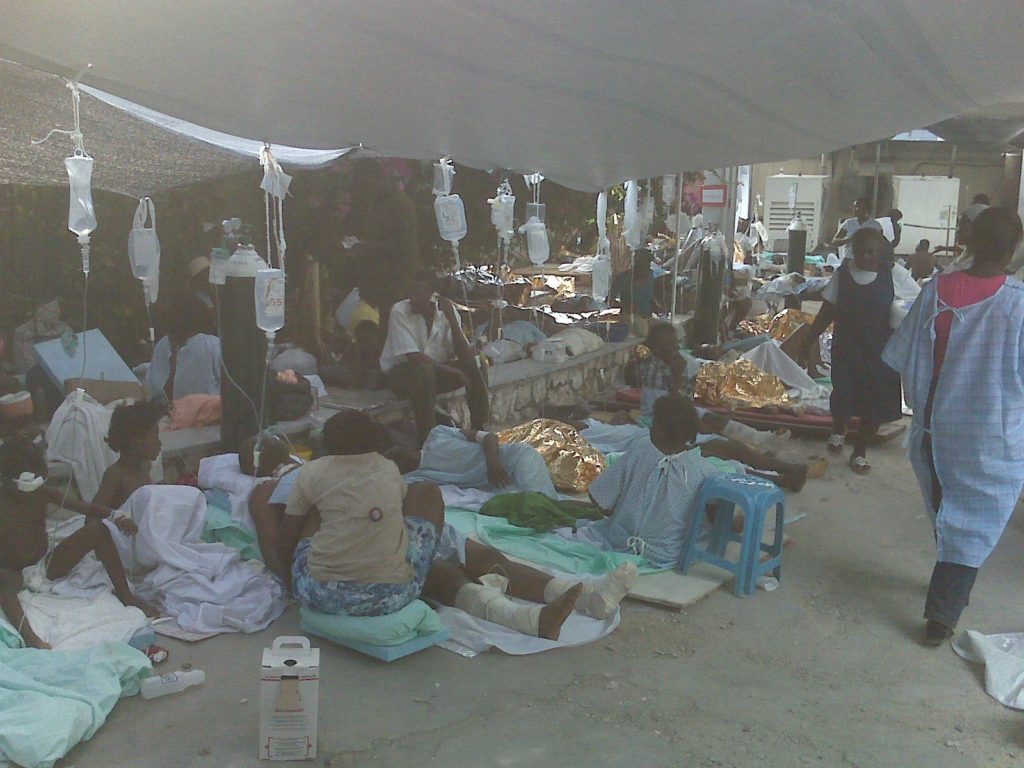 The MSF team had thought they’d use their mass casualty plan, but the situation was much to dire. It became simply, “Save whoever you can.” They were used to trauma, but no one had ever seen this many crush injuries at once. First there were 10 people, then 50, then 500, then after about 10 minutes, more than 1000. They couldn’t even triage people; everyone was critically injured. 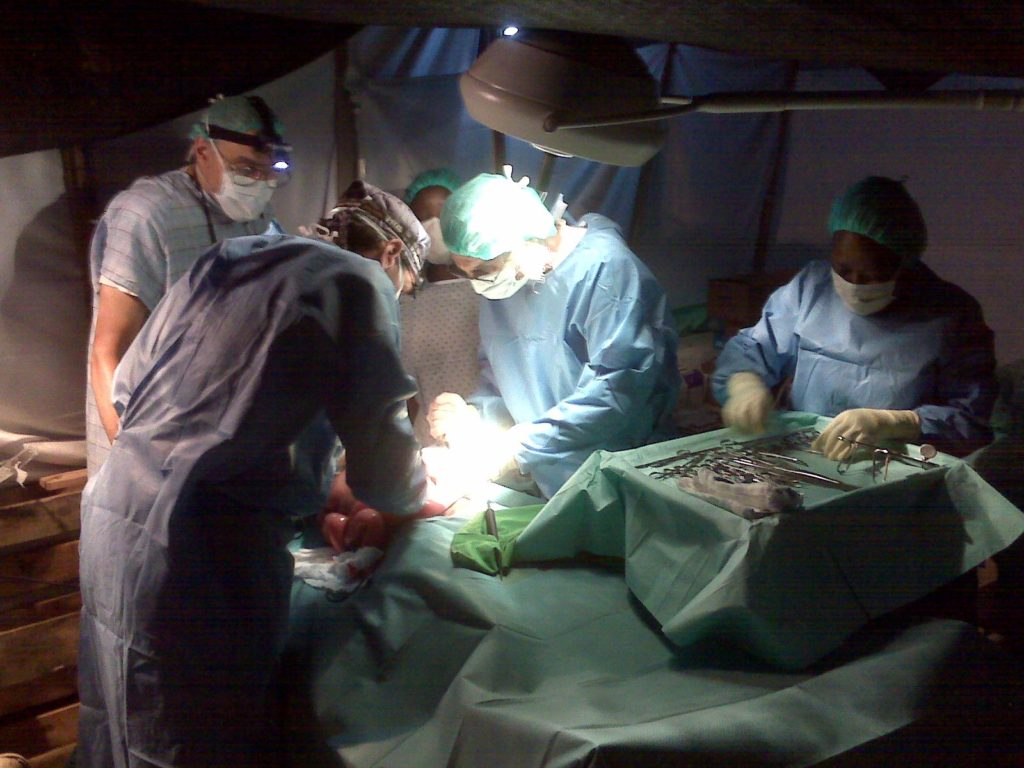 Incredibly, the team was able to use materials from the surviving pharmacy to fashion a makeshift operating theater (out of pallets and sterile sheets) so they could start surgeries within the first 30 hours. They built another operating room in a shipping container. They used the headlights of their one remaining vehicle to perform countless first aid dressings and suturing. Street vendors showed up to help, assisting with evacuations and security. 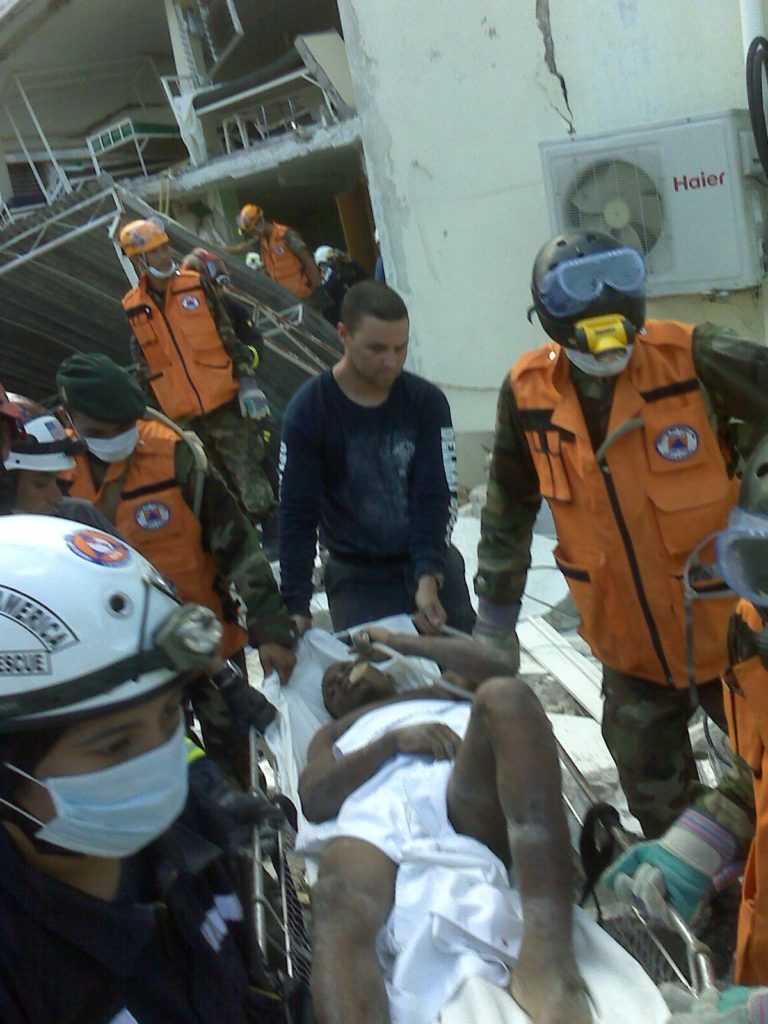 Because Jordan is white, Haitians made an assumption that he was a doctor. Whenever he’d be out in the street, people would hand him dead babies and ask him to help. He’d have to tell them that nothing could be done, their loved one was dead. And then, in the kindest, most compassionate way, he’d have to move on, focusing on the non-medical work he was responsible for — supplies, logistics, drinking water. 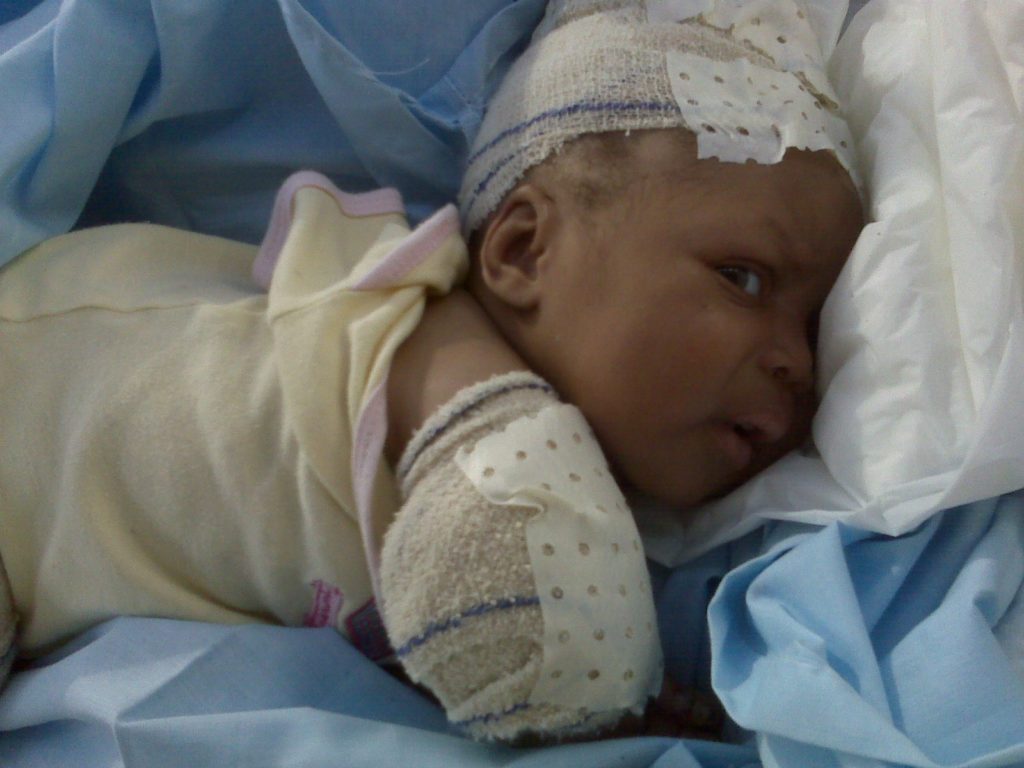 On Day 1, the team was able to talk to several people on the hospital’s first floor. By Day 2, there was only one. The building was dangerously tilted, but there was a 12-inch wall they could get through. They were able to feed the survivor biscuits and water. Eventually a multi-national team was able to help with the rescue and got him out. As it turned out, the survivor dived under a metal frame bed when the earthquake hit. The bed pinned him, but saved his life.

They also evacuated many people from the rubble who already had external fixations (metal attachments to their arms and legs used to stabilize broken bones). They also found a 2-month-old baby named Lundina 30 hours after the initial collapse. Lundina had been a patient before the collapse and had been accidentally abandoned by her mother after her mother thought she was dead. Jordan and his friend Alan found her underneath her bed, still attached to her IV and inches from a few thousand pounds of fallen concrete.

Here are just a few other tidbits:

Thank you, Jordan, for coming to share your incredible story. We’re so proud of your work and that you were there to help those in such great need. You remind us of the importance of the work that the Red Cross, MSF and many others are doing on the ground in Haiti…and you inspire us to continue do more every day.

One thought on “On The Ground In Haiti: Jordan Shares His Story”